It’s that time of year again. National Novel Writing Month. This will be my second year, and I’ve already ordered my “winner” shirt, so now I don’t have a choice but to participate and finish with 50,000 words. 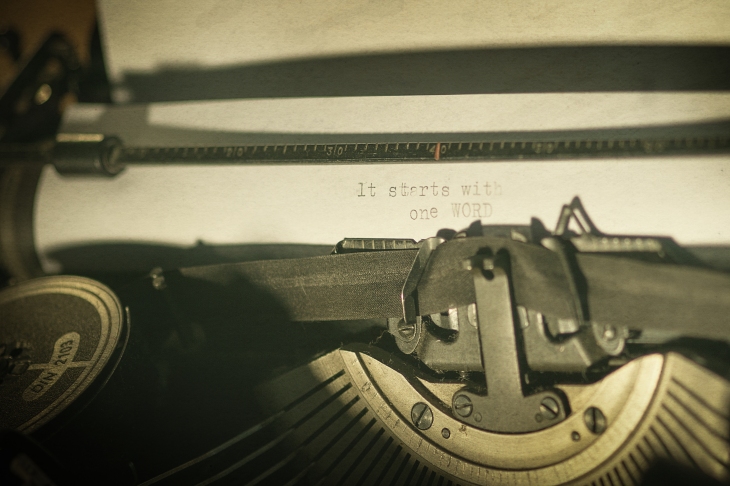 I planned to write the second novel in my series. As I’ve been talking about in my previous posts, I’ve been working on the second draft of my first novel which is a full rewrite. It’s a daunting 100k+ task. I’m about 45,000 words in, and I wanted to finish the novel before the end of October so I could write the second one for November.

I’ve just come to accept that’s not going to happen. I lost interest in my novel, and at this point I hate it. I have no idea how anyone else could possibly like it. I think it’s awful and I want to trash the whole thing, along with the rest of the books I planned on writing.

You could say I’ve given up, though I won’t say it because I never give up. I’m merely taking a break. I’m hoping that with some distance, I can make the whole thing better next time when I continue writing it. I will finish it, but now is not the time. I have a cover for it and everything – I have to finish it. Maybe I’m on the wrong path though – who knows? Maybe it really is awful.

In my previous post I talked about how I’d fallen in love with a new idea, and I’d written 10,000 words of the wrong story. I wasn’t writing on the novel where I had given myself a deadline. Maybe the deadline is why I stopped writing.

But, this new idea didn’t have a deadline. So I just let it roll. I wrote random scenes, built my world, and now I’ve reached 17,000 words, and it’s just a mess that looks nothing like a novel. And that’s okay.

I want to write this novel. I want to write it so badly. It has grabbed hold of me and won’t let go. It’s relentlessly producing in my mind, begging for words to be written. So I do.

I’ve decided to go with my muse and write this novel for NaNoWriMo in a genre I never thought I’d write in: science fiction. Now, it’s where my pen is naturally going. I will start this novel in November, and I will finish it. I promise it will be glorious. My best work yet. Though, I anticipate with everything I write it will be my best work yet, and in 20 years when I look back I’ll think this novel is a joke. For now, I’m going to let it be amazing.